Some have commented on the strange name for this blog. So here is a brief personal explanation which will no doubt change as I get my head around what this complex disease is.  Information gleaned from a helpful book I’ve been given by the hospital. Note the comments below are not a medically rigorous explanation and should not be taken as such.

Multiple Myeloma is a form of cancer. A cancer of the blood plasma.

Like all cancer Myeloma is caused when the DNA in the cells is damaged and the cells multiply uncontrollably.

Unlike most other cancers Myeloma does not form lumps of tumours.

Myeloma is found in the bone marrow located in the spine, pelvis, ribs.

which together form the blood.

In ‘normal’ people the job of the plasma cells is to help fight infections, kill viruses and bacteria and build up immunity. They do a vital job in keeping us healthy producing immunoglobins (anti-bodies)

In myeloma the plasma cells are malformed and produce  incorrect proteins (paraproteins). These do the opposite and start to attack the body.

They do not usually affect the

The effects of Multiple Myeloma

This blog is about the fight to bring the disease under control and as such Battle the Bone Breaker (a little less harsh then ‘Kidney Killer’ and also much more about my fight than accepting defeat). 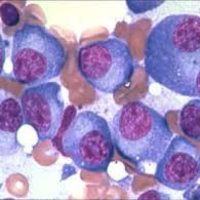 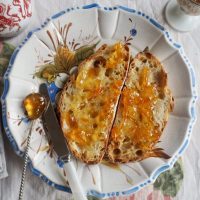 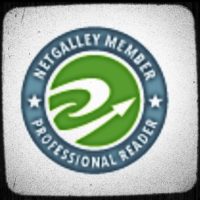 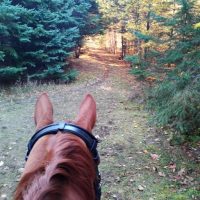 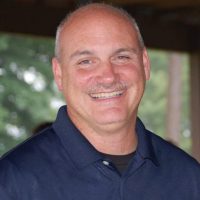 Because we’re all recovering from something.

An Independent Non-Discriminatory Platform With No Religious, Political, Financial, or Social Affiliations

In Design and Arts